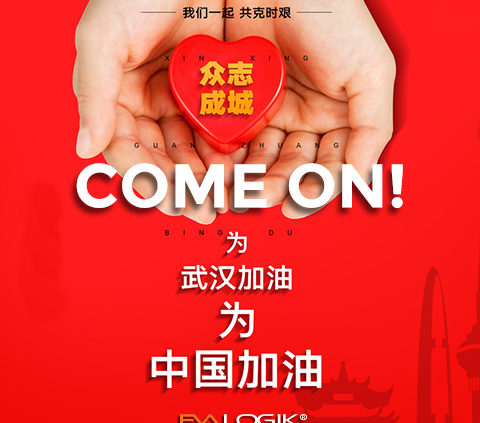 The new coronavirus becomes a black swan flying out in 2020!
How many companies / many people have been confused by the appearance of this black swan?
However, everything happens by chance!
Where there is more danger, there is more opportunity!

To give an example: SARS in 2003, because everyone was afraid to go out, Liu Qiangdong moved the physical store in Zhongguancun to online, Jack Ma saw the demand for C-end shopping, and created Taobao homeopathy!

Today in 2020, because this time the virus is closed behind everyone, the physical store is empty, but there are still courier / takeaway on the street, such as Hema Xiansheng, Ding Dong shopping, daily excellent fresh platform, You can’t grab the vegetables a little later every day.

Therefore, every time there is a big setback, a group of people will fall and a new group will stand up! This is the iron law of history.

So, how will this black swan affect the Chinese economy?

Based on this, I firmly believe that no matter how the virus is tossing this time, it will not have a turbulent impact on the Chinese economy. It can only bring partial urging. The Chinese economy is already undergoing a major adjustment. This time, the pace of adjustment will be accelerated.

Here are the top 10 accelerated changes:

Since ancient times, the Chinese nation has been a nation with many disasters and hardships. It is also an indomitable nation. Every time we experience difficulties, we will be strong once and grow once. Instead of being beaten, we will become stronger.

This kind of personality that dares to fight, not afraid to lose, and unconvinced is our national spirit. This is a nation that is getting more and more frustrated.

In addition, for enterprises, we must know that all the great companies in the world have experienced two world wars, and we have now experienced two baptisms of viruses. I believe that some companies will definitely take a new step!

2020 is the year of the rat, and the rat ranks first in the 12 zodiac signs, which means a new starting point. I believe that after this epidemic, China will definitely stand at a new historical starting point!