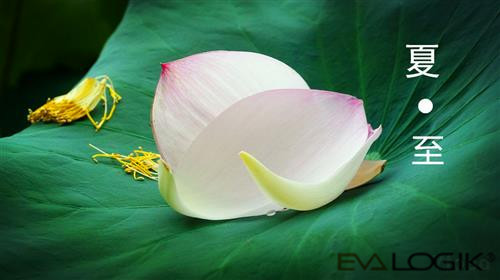 According to records, the “Summer solstice” of the Song Dynasty also had three days of holiday, and the people agreed to eat Zongzi, eat glutinous rice, drink wheat porridge, and welcome the arrival of the summer solstice.